According to a joint statement, police are investigating suspicions that Shikun & Binui bribed foreign government officials to advance projects worth hundreds of millions of dollars in Kenya and other countries.

Police and the ISA are carrying out the investigation together with foreign enforcement agencies, the statement said. It did not reveal further details, Reuters reported. 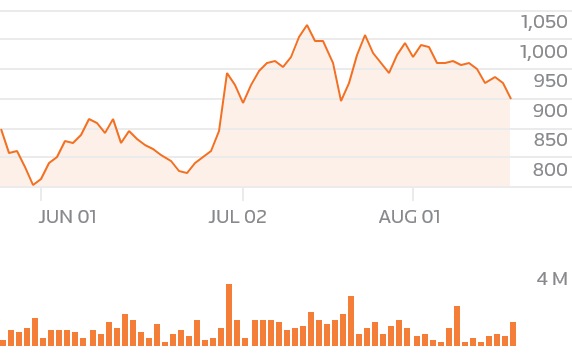 Shikun & Binui said in February four current and former employees of a foreign subsidiary had been detained for questioning by Israeli police on suspicion of bribery in Africa.