Here Are the Big Names Who Are Backing and Slamming Bitcoin

EghtesadOnline: Is bitcoin a legitimate asset, or a super-bubble waiting to implode? As prices for the cryptocurrency skyrocket, investors and pundits are increasingly taking sides.

Whether you’re a backer or a detractor, what’s not in doubt is bitcoin’s dizzying rally this year. The most widely used digital currency crossed the $7,000 mark on Thursday and is up more than 650 percent in 2017. It’s managed to whip past the $100 billion total value mark despite governmental crackdowns and mainstream market skepticism. Bitcoin was trading at $7,218 at 9:37 a.m. New York time on Friday, Bloomberg reported. 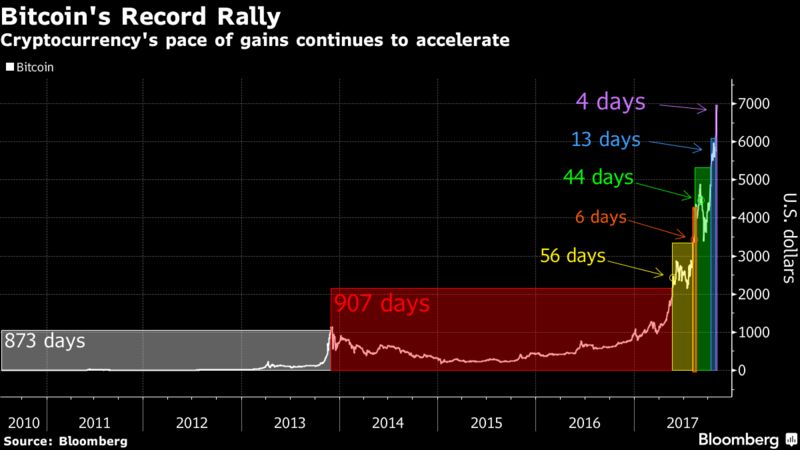 With the rhetoric for and against heating up this week amid bitcoin’s barreling gains, here’s a look at where some big names in finance stand -- from those who see it as the natural evolution of money, to the naysayers waiting for the asset to crash and burn.