EghtesadOnline: Realtors in Tehran registered 10,325 residential property deals during the month to October 21, marking a 10.6% drop in the total number of home sales compared with the same period last year.

The Central Bank of Iran’s 'Monthly Trends in Tehran Housing Market'  published on Thursday, shows that the average price per square meter of housing units in the capital reached 44.4 million rials ($1400 at the official exchange rate) during the said time, recording a 5.9% growth year-on-year.

While decline in property deals is usual at autumn sets in, the annual fall in home sales bodes ill for an expected recovery in the housing market in recession close to four years now.

Housing units built in and after 2012 accounted for 51% of the deals in the capital–a lower figure than the previous year’s 55%. However, the numbers also indicate a growth in demand for homes aged 10 years and higher.  This category of houses accounted for 33.3% of the deals, up by 3.5% Y/Y.

CBI data suggest that homebuyers in Tehran are more keen on  purchasing units smaller than 80 m2, as these houses accounted for almost half of the deals in the city during the said period.

Financial Tribune’s sister daily, Donya-e-Eqtesad, Thursday reported that small homes are being offered at lower-than-average prices across the city. “Owners are trying to replace their small houses with bigger ones, therefore they have lowered prices to quicken the process,” the report said.

CBI data also shows that during the one-month period, rents increased by 9.5% in Tehran and 9% in other urban areas in the country.

During the seventh month of the fiscal year, District 16, on the southern side of the city, recorded the highest surge in home prices – at 12.8%, reports Financial Tribune.

Homes in Tehran’s newly-built District 22 in the northwest, registered the highest drop in prices during the period–at 3.2% y/y. Home prices in that area had grown by more than 12% during the previous month. 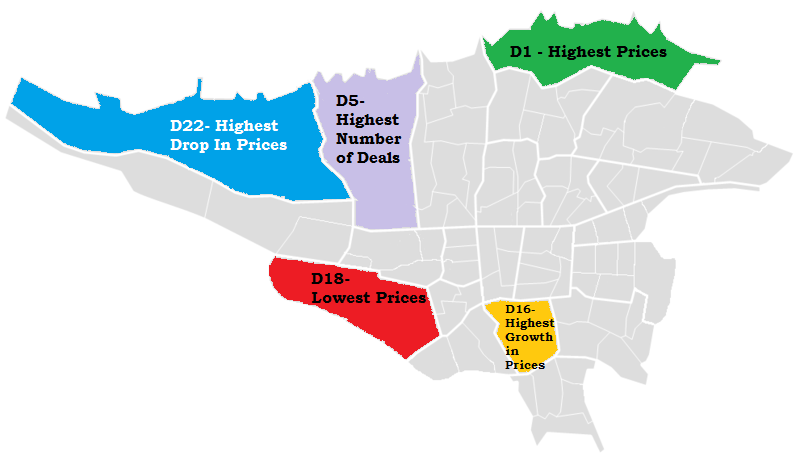