The Currencies to Watch in 2017

EghtesadOnline: The pound, krone and rand are the currencies to watch heading into 2017 as technical charts and supportive cross-asset themes signal their recent momentum may continue.

Emerging-market equities and oil prices may have bottomed, helping the Norwegian and South African currencies, while the pound has room to claw back sharp losses following the Brexit vote. In the rates world, German bund and U.K. gilt prices have the potential to rebound from now into the start of next year as the surge in yields meets strong resistance, according to Bloomberg. 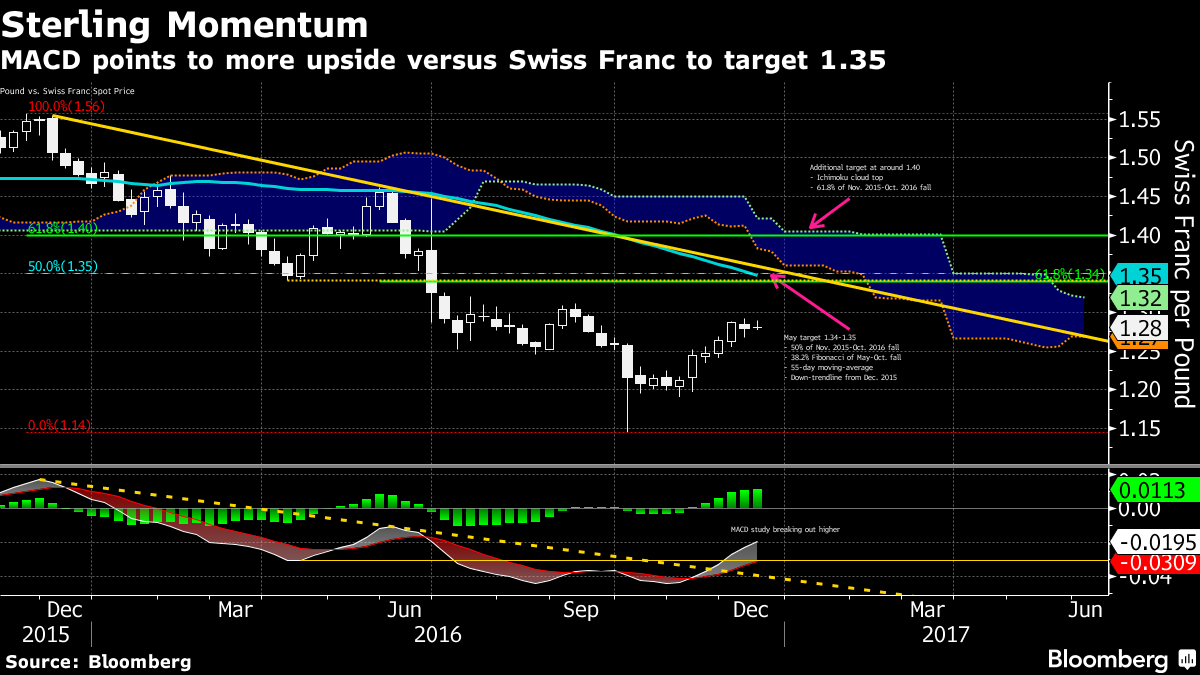 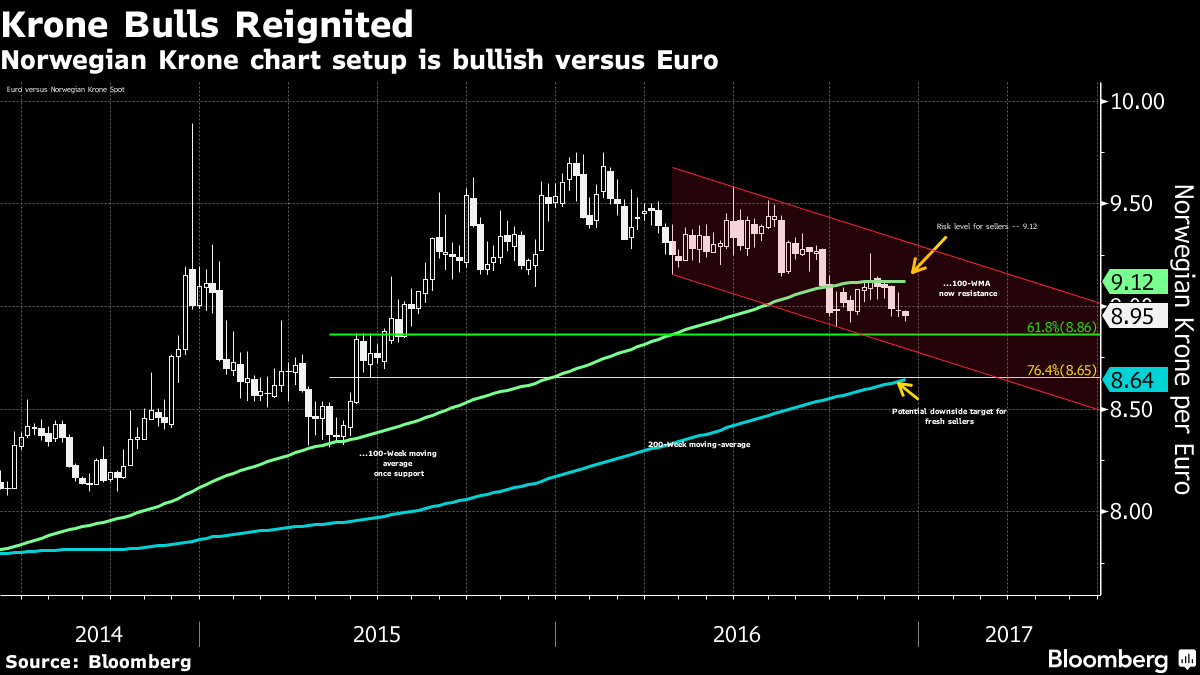 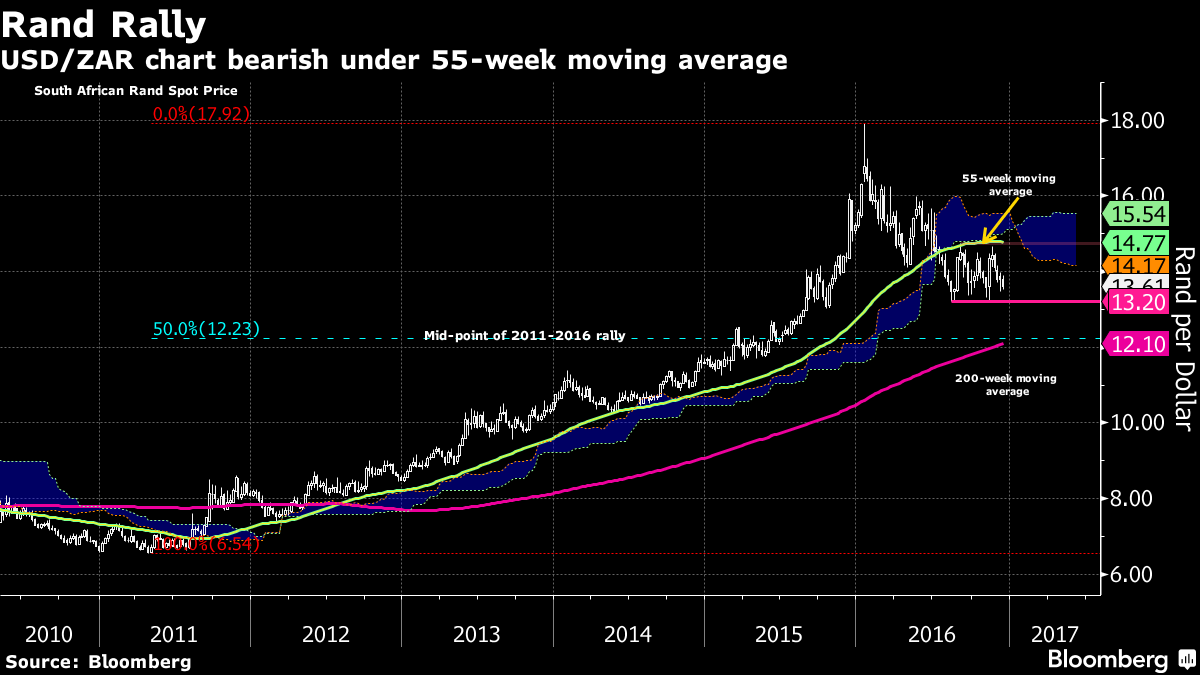 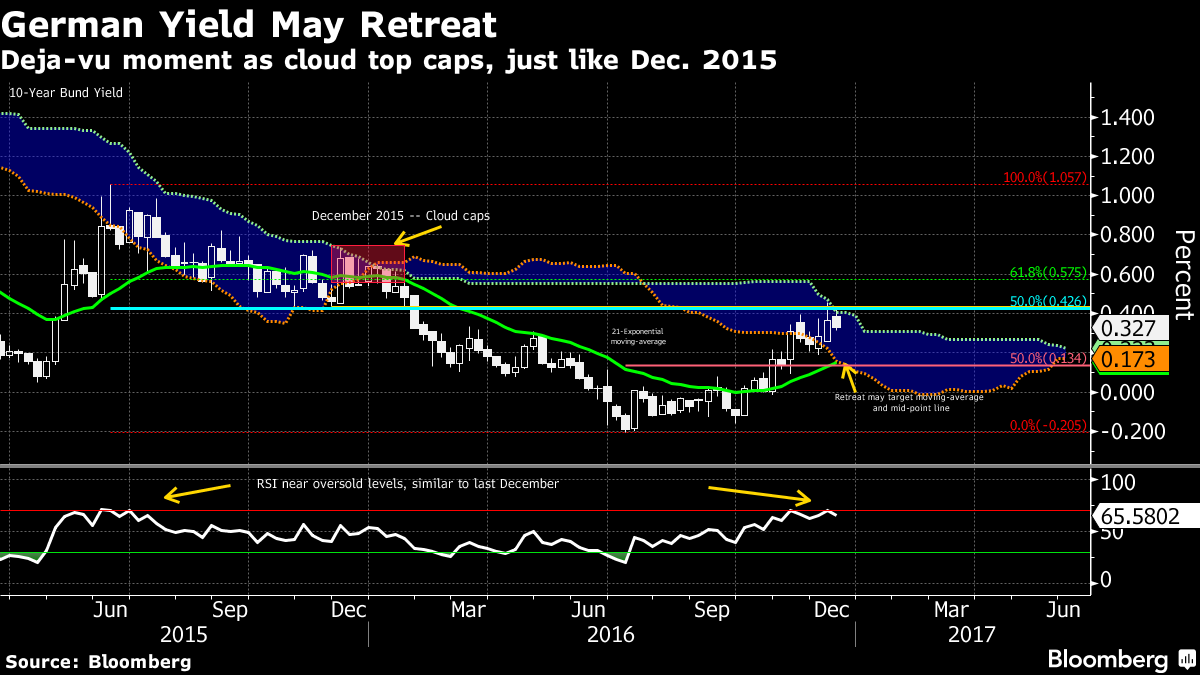 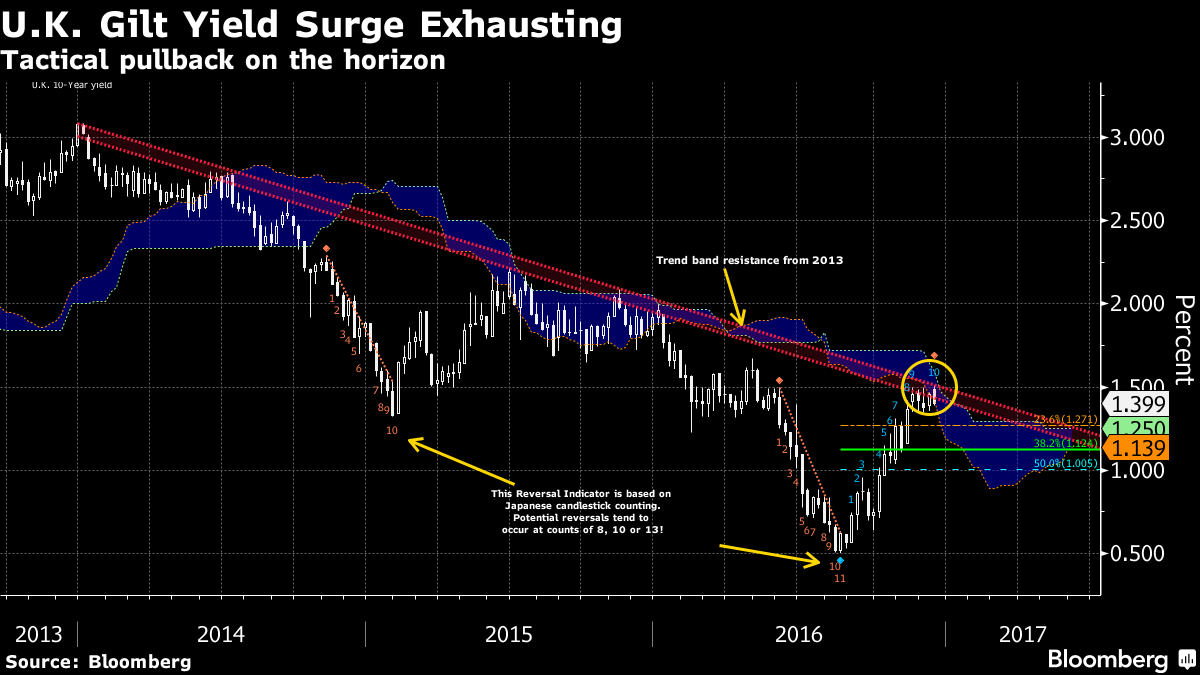