EghtesadOnline: Donald Trump’s suggestion that the decades-old “One China” policy could be used as a bargaining chip to win future trade concessions from China is a brash negotiating ploy loyal viewers of “The Apprentice” might appreciate.

Yet for U.S. executives with big economic stakes in Greater China, that kind of bravado poses huge forward risks if the president-elect is anywhere near serious. Any move to elevate the international status of Taiwan, which China views as a renegade province, would likely elicit an immediate and forceful response and endanger a two-way trade relationship that reached $627 billion in 2015, Bloomberg reported.

China has obvious leverage of its own: namely, the $145 billion in planes, computers, machinery, chemical and agricultural products and array of services that U.S. companies imported from the mainland in 2015. Beijing also has enormous clout over Taiwan, whose economy is steadily becoming intertwined with the mainland. 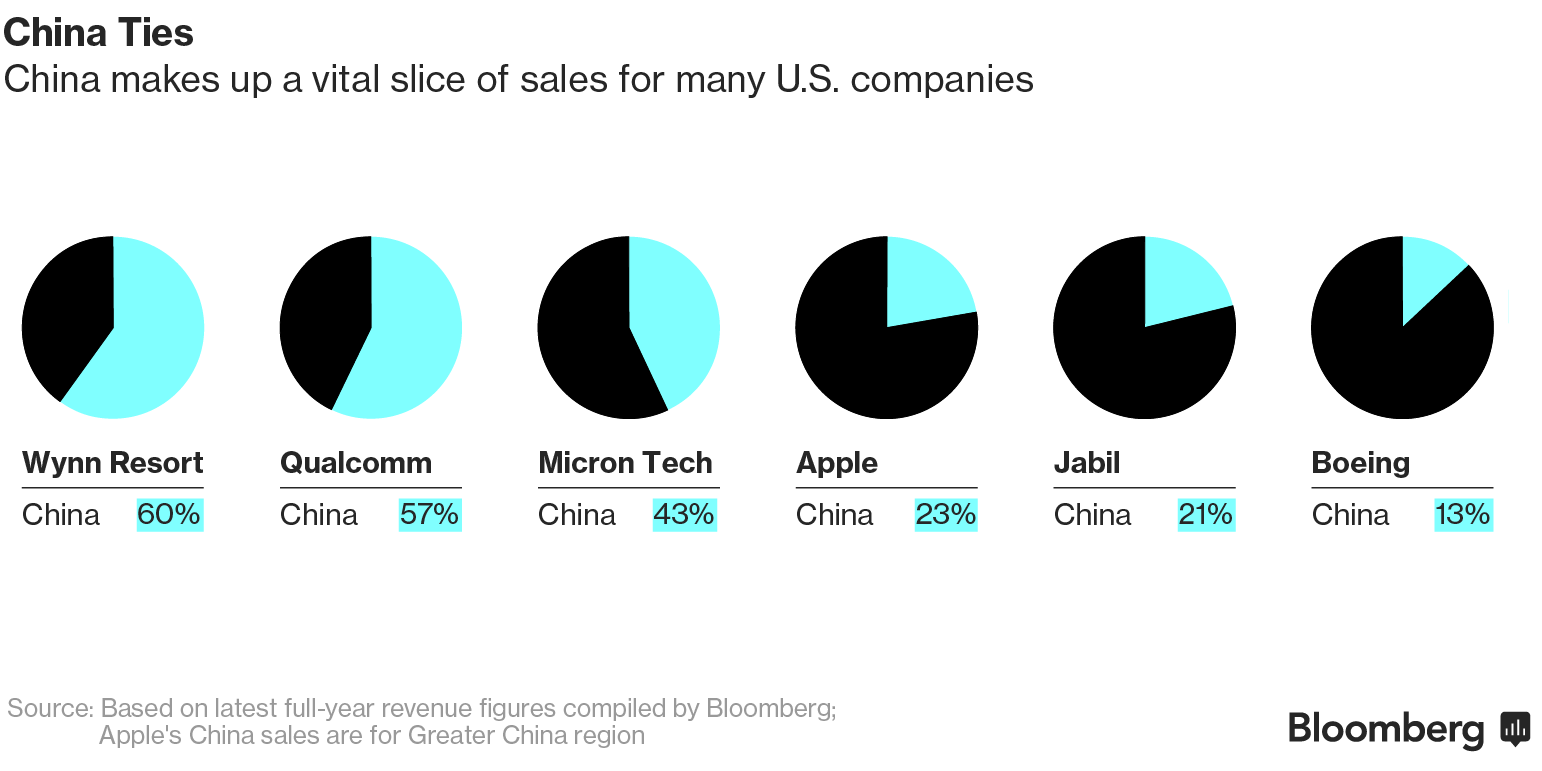 Beyond slapping outright tariffs on incoming American goods, Chinese leaders also have far more subtle weapons at their disposal, such as selective enforcement of anti-monopoly laws, business regulations and government procurement tenders that can quickly tilt the playing field to European and Asian rivals of U.S. multinationals. The U.S. ran a $337 billion trade deficit with China last year.

“People feel off-balance right now. When there is a sour relationship between the U.S. and China, everyone is affected,” said Kenneth Jarrett, president of the American Chamber of Commerce in Shanghai. “State-owned enterprises in China have considerable purchasing power and they’ll be influenced by the government tone, or get specific directives, to avoid American businesses. People will try to read Beijing’s mood and that’ll shape economic activity.”

American executives, not to mention their Chinese counterparts, fear the business impact of Trump’s cavalier talk of upending the long-standing One China policy, in which the U.S. severed formal diplomatic ties with Taiwan in 1979 and recognized the People’s Republic of China.

Optimists hope Trump’s China policy will become more nuanced once he’s in office. “The talk of the U.S. shifting its recognition to Taiwan seems likely to be just talk,” said David Dollar, a senior fellow at the Brookings Institution in Washington and former U.S. Treasury attache to Beijing. “If the U.S. goes down that road, other countries are definitely not going to follow.”

Already, Chinese billionaire Wang Jianlin, chairman of the Dalian Wanda Group Co., has said that the jobs of his 20,000 U.S. employees would be in jeopardy in the event of a trade war, speaking at a Saturday conference in Beijing. “To deal with Trump’s threats, China has a full toolbox,” warned an editorial Tuesday in the Global Times, a newspaper published by the state-run People’s Daily group and known for its hawkish, nationalist tone.

Among the most vulnerable would be Silicon Valley tech giants with extensive supply networks in Asia, particularly Taiwan. “Technology companies are quite nervous,” said Eric Huang, a board member of the Monte Jade Science and Technology Association in Silicon Valley who is also chief executive of a startup accelerator.

While contract manufacturers such as Foxconn and Pegatron Corp. are Taiwanese, most of the assembling is done at enormous plants in mainland China.

The nightmare scenario would be a Chinese economic embargo of Taiwan that would reverberate around global supply chains, according to Ben Lee, co-founder of Glogou Inc., a startup based in Santa Clara, California, whose software helps U.S. businesses link with customers in Asia.

Any Trump-led policy shift “will create a huge tension among Taiwan, China and the U.S. -- this could be dangerous,” Lee said. “It could lead to an embargo between China and Taiwan. All the foundries are in Taiwan. The whole semiconductor industry could collapse.” 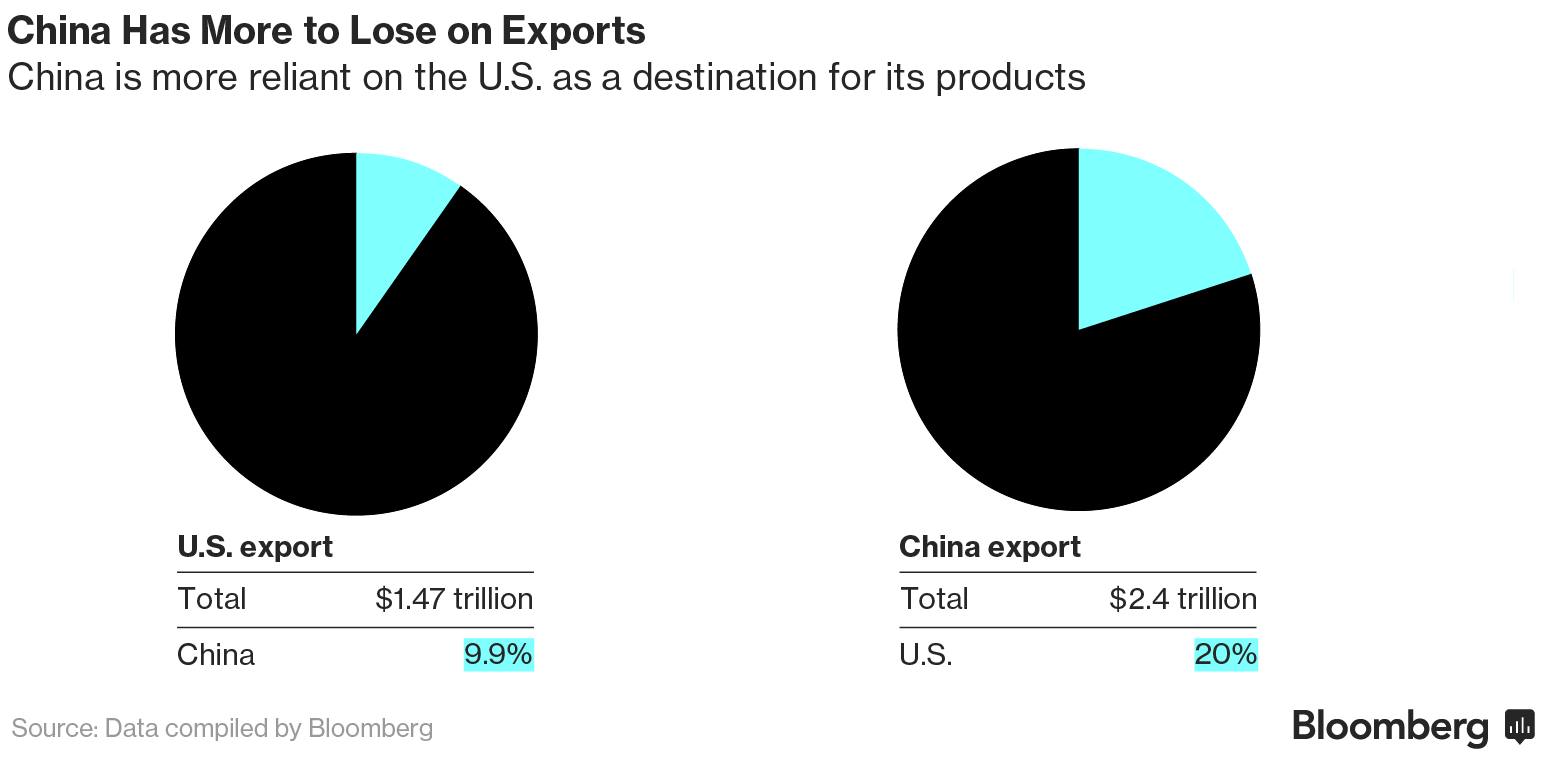 Even if Trump’s heated rhetoric is just a negotiating ploy, it’s already having an impact, said Ta-lin Hsu, founder and chairman of Palo Alto, California-based private equity fund H&Q Asia Pacific. Investment plans are on ice given the uncertain outlook and should a U.S.-China trade war break out, companies with small margins caught in the cross-hairs may go bankrupt, according to Hsu.

“Donald Trump doesn’t follow any the rules,” Hsu said. “It’s causing a huge sense of uncertainty. People are trying to guess what will happen next. No one has a clue.”

Chinese executives are betting that Trump’s business background means he will take a practical, bottom-line approach to the China relationship. “For now, I see his aggressive talk as a negotiation trick,” said Yang Nong, secretary of the board of Rastar Group, a Shenzhen-listed toy car maker. “He is a businessman and his ultimate consideration is about what’s good for profit, what’s good for business.”

Tao Weimin, vice-president of Nanjing-based fashion apparel company V-Grass Fashion Co. agrees, but worries the Trump transition team’s brusque approach runs the risk of backfiring. “Beijing might feel like it cannot back down or be seen to be weak,” he said. “So there is a possibility of escalation.”

Even if the flap over Taiwan blows over, Carnival Corp. CEO Arnold Donald is far more concerned about what he sees as a global trend toward isolationism and regional tensions over China’s claims in the South China Sea that could harm his cruise ship business -- though he’s optimistic that won’t come to pass.

Despite Trump’s tough talk toward China, there’s little prospect his tariff threat would bring many jobs back to the U.S., according to Jacob Parker, vice-president of China operations at the U.S.-China Business Council in Beijing. American companies that manufacture goods in China for export to the U.S. would more likely shift their production to Southeast Asia or India.

“They will not move manufacturing back to the U.S. as the costs are too high,” Parker said. “So in the short term, the cost of moving would raise prices on U.S. consumers, making them the biggest losers.”