EghtesadOnline: Kuwait’s $508 billion energy spending plan and the prospect for juicy profits from financing it is grabbing the attention of some of the nation’s banks.

With Brent crude near $70 a barrel, oil companies are looking to spend to boost production and build refineries after cutting back since oil began plunging in June 2014. Kuwait, OPEC’s fifth-biggest crude producer, plans to invest $114 billion on capital projects over the next five years and another $394 billion by 2040, Kuwait Petroleum Corp. Chief Executive Officer Nizar Al-Adsani said this week.

“The oil sector has for the first time announced its plans for the coming years," he said. “This will be the focus and will, without a doubt, be a strong catalyst for development of Kuwaiti banks." 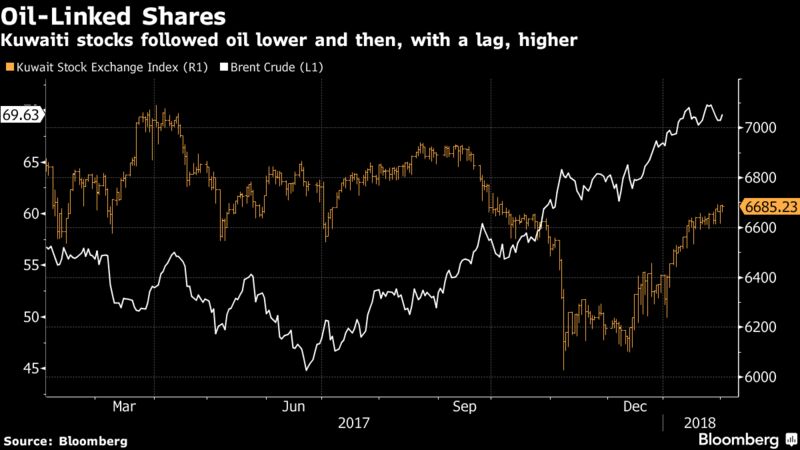 According to Bloomberg, more spending from the state oil giant will be a welcome change. Middle Eastern economies took a hit as governments struggled to cope with falling crude oil prices and spending cuts.