What Global Finance Chiefs Are Saying About the Economy

EghtesadOnline: Don’t celebrate too soon. That was the key message as policy makers and investors left Washington on Sunday after attending the annual meetings of the International Monetary Fund and World Bank.

For once the mood was upbeat. The IMF bumped up its forecast for global economic growth this year and next. Stocks are surging, credit spreads are tight and market volatility is low, according to Bloomberg.

Still, the fund’s policy panel warned its 189 member countries that there’s "no room for complacency." The recovery is still a work in progress with inflation below target in most rich nations, productivity sluggish and many not feeling the benefits of stronger demand.

Here’s what was talked about in Washington:

Central bankers seized the opportunity to ready investors for tighter monetary policy as they predicted the improved expansion will finally ignite inflation.

There was still a plea for patience as Yellen acknowledged there are reasons to worry slow inflation will persist. Bank of Japan Governor Haruhiko Kuroda said he will maintain his massive stimulus program aimed at igniting inflation and Draghi said that although there are some signs that wages are finally increasing, “we’re still not there.” ECB officials were busy discussing how to scale back stimulus without imperiling growth. 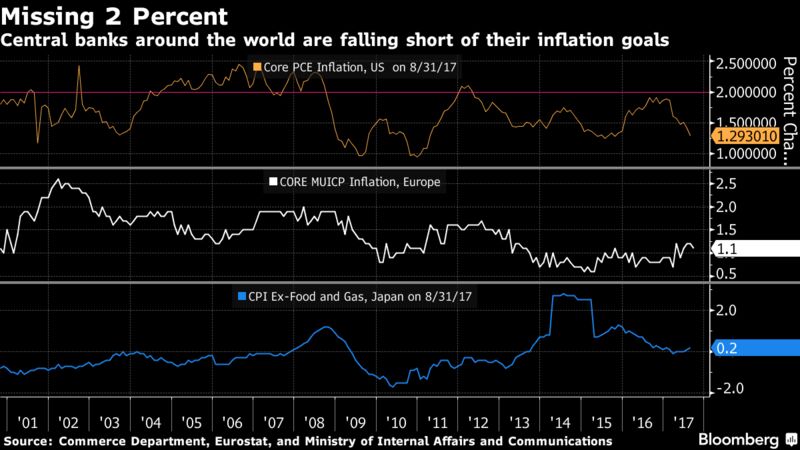 For all the discussion of higher interest rates and stronger growth, the shadows of the financial crisis and global recession still haunted participants.

Barclays Plc Chief Executive Officer Jes Staley said the benign conditions in financial markets remind him of 2006, while former Treasury Secretary Lawrence Summers said the only thing to fear is “the lack of fear itself.” Mexican central bank Governor Agustin Carstens said some emerging market assets may be priced too richly.

If they’re wrong they could be in trouble given ultra-low interest rates mean they lack the firepower to protect their economies if another crisis hits.

IMF Managing Director Christine Lagarde urged officials to act now to build buffers for the next downturn. In that spirit, People’s Bank of China Governor Zhou Xiaochuan said given Chinese companies had taken on too much debt “we need to pay further effort to deleveraging and strengthen policy for financial stability.” 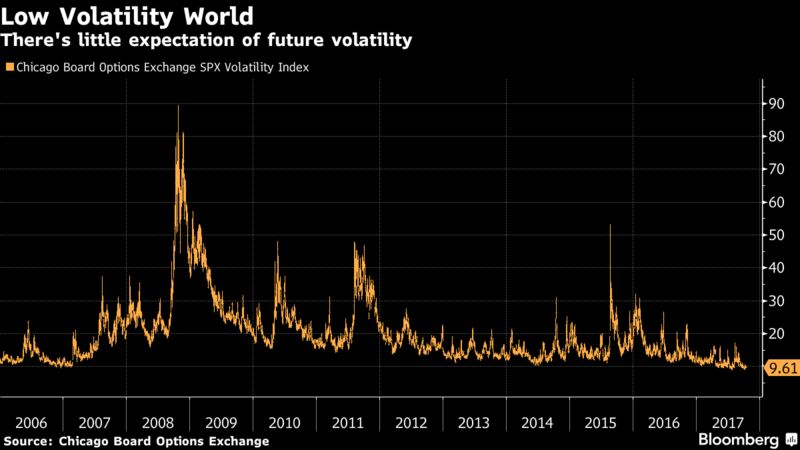 Politics could still spoil the party. Less than five miles away from the IMF meetings, Mexican and Canadian officials were absorbing tough proposals by the U.S. which could end up destroying the North American Free Trade Agreement.

U.K. Chancellor of the Exchequer Philip Hammond fought back calls from home for his resignation for being too gloomy about Brexit, while executives from JPMorgan Chase & Co. and Goldman Sachs Group Inc. warned they are preparing for the worst-casescenario. Catalonia may still try to leave Spain and Austrian nationalists are closing in on power after elections on Sunday.

What explains the ballot box revolts? The recovery spans roughly three-quarters of world output, but too many people feel they’re not being lifted by it, said Lagarde. 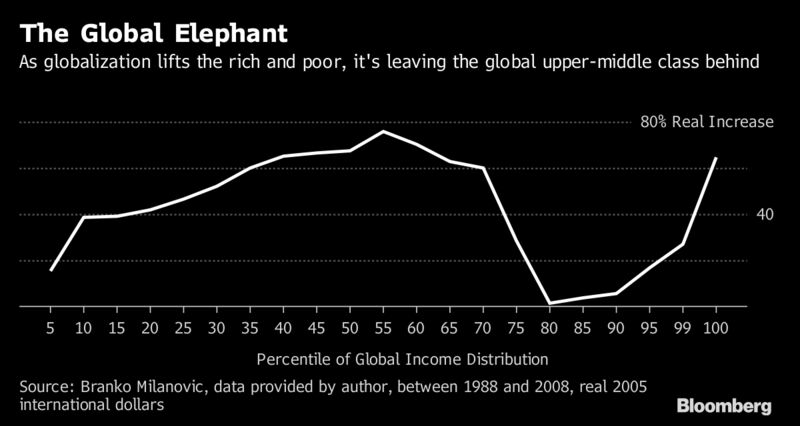 It took nine months, but President Donald Trump’s administration just realized it’s not a big fan of the IMF or World Bank.

It blasted the fund’s decision not to include a fiscal boost from its proposed tax plan when assessing the U.S. economy. Treasury Secretary Steven Mnuchin also said he wants to wean the World Bank off government cash. But the World Economic Forum estimates the globe needs $2.5 trillion more in financing to reach the United Nations’s sustainable development goals.