EghtesadOnline: It’s hard to imagine a good time for North Korea to test a nuclear bomb, but for Chinese investors the detonation comes just as they regain confidence in the nation’s financial markets.

Yuan-denominated assets are looking attractive again, with the currency posting its biggest rally in at least a decade last week. Mainland equities, hit by concerns over Beijing’s deleveraging campaign earlier this year, are at a 2017 high as investors take on more margin debt. The economy is on steady ground, while there’s confidence the Communist Party won’t allow markets to be troubled in the run up to its congress next month.

With the reaction in Asian markets Monday relatively muted to the test, China’s investors could hold their ground. Though, with pressure from the U.S. on President Xi Jinping likely to increase -- and assets looking stretched -- their newfound faith may be tested, according to Bloomberg. 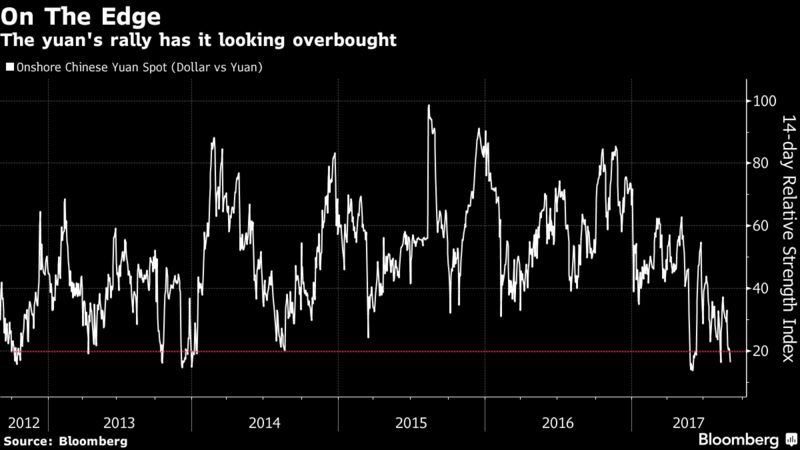