Russia Likely to Back Extension of OPEC Deal as Prices Stabilize

EghtesadOnline: Russia is likely to back a further extension of the OPEC agreement cutting oil output, judging that it has helped to stabilize the market, the country’s deputy prime minister said.

"The most likely outcome is that the deal will be extended," Arkady Dvorkovich said in an interview with Bloomberg TV in Cernobbio, Italy, though he added that it’s still too early to make a definitive decision. "We are still six months away, so we will see," he said.

According to Bloomberg, members of the Organization of Petroleum Exporting Countries agreed in May to maintain curbs on production until March 2018 as part of efforts to reverse a drop in crude prices which has their economies and budgets. The cuts came into effect in January after an initial deal in November 2016.

"Based on preliminary assessment, it is clear that the deal was efficient and contributed to the stabilization of the market," Dvorkovich said. The Russia oil ministry is “fully involved” in monitoring compliance with the reductions, he added. 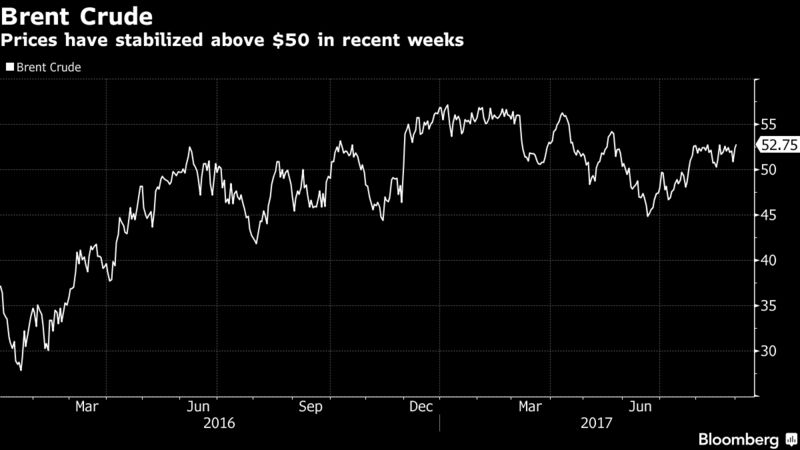 Russia’s energy minister Alexander Novak and his Iraqi counterpart Jabbar al-Luaibi met last week in Moscow to discuss cooperation within the framework of the OPEC and non-OPEC ministerial meeting, according to the Russian Energy Ministry.

Brent crude, the international benchmark, is trading at about $53 a barrel, around the same level as when cuts were agreed in May.