EghtesadOnline: The euro fell and the dollar pared losses on reports European Central Bank officials may still be a ways away from detailing plans to scale back asset purchases, reversing earlier moves triggered by below-consensus gains in U.S. jobs and wages.

The Bloomberg Dollar Spot Index fell as much as 0.6 percent before trimming the loss to less than 0.1 percent after news broke that ECB policy makers may not finalize a decision on next year’s bond-purchase program until December. The euro, which initially jumped as high as 1.1980 after a soft U.S. August payrolls print, quickly sank into the 1.1870 range. The Canadian dollar surged as traders ratcheted wagers the Bank of Canada will hike interest rates for a second time in two months next week, Bloomberg reported. 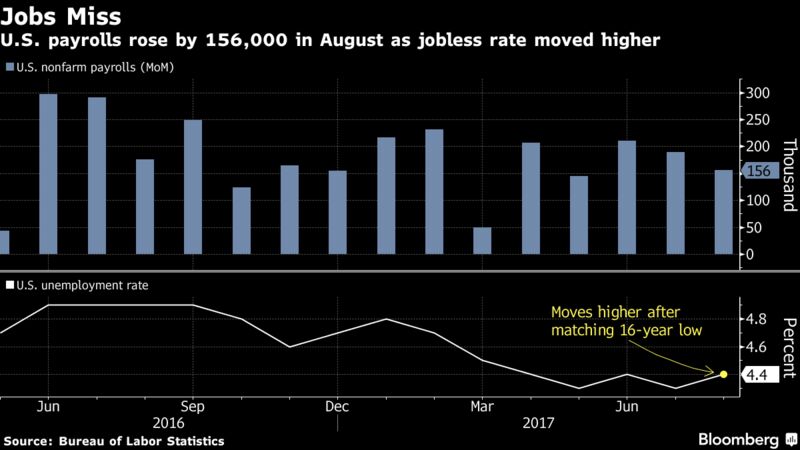