EghtesadOnline: Asian equities were mixed ahead of the U.S. Federal Reserve’s policy decision and as investors sifted through earnings from companies including Alphabet Inc. Oil rose while the dollar resumed declines.

The MSCI Asia Pacific Index fluctuated near a 10-year high as stocks in Australia advanced while Japanese shares retreated. The Bloomberg Dollar Spot Index approached the lowest level since May 2016 as the euro and yen strengthened. Oil extended gains above $46 a barrel after Saudi Arabia promised deep cuts to crude exports next month to help ease a global glut, Bloomberg reported. 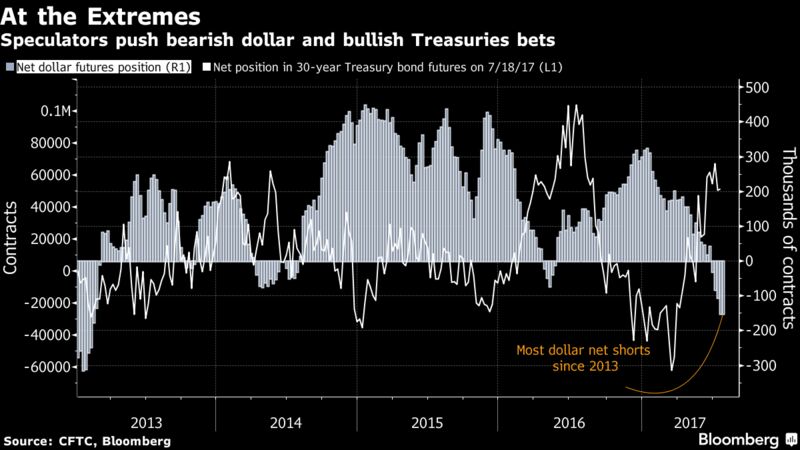 Earnings season is ramping up ahead of the eagerly anticipated Fed policy decision on Wednesday. Data Monday in Europe cast doubt over the strength of the recovery and bond investors are reacting to a weak inflation outlook in the U.S. While the Fed is expected to keep rates on hold, traders are looking for comments that it could make on its balance-sheet reduction plan.

Political turmoil in Washington remains front and center after senior adviser Jared Kushner said he had no improper contacts with Russian officials during the presidential campaign. Donald Trump’s son and former Trump campaign Chairman Paul Manafort will go before Senate committees on Wednesday.