EghtesadOnline: Bonds rebounded while U.S. stock futures were steady before U.S. inflation data and bank earnings that will serve as a test for the strength of the economy. 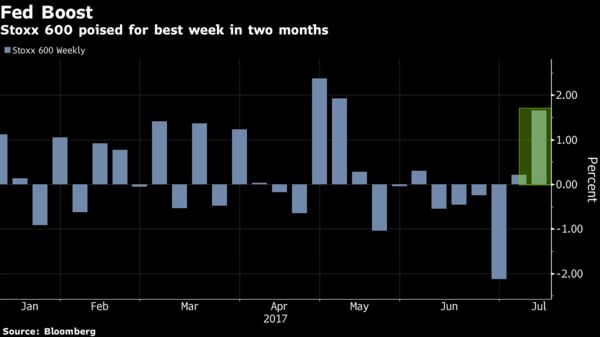 The pace of recent inflation in the world’s largest economy has become even more pertinent after Yellen hinted in a congressional testimony this week that sluggish price rises have structural causes. A weak June CPI number will continue more than a quarter of poor progress at a time when some Fed officials are hinging their support for further rate rises on this metric.

Investors will also get clues on how choppy data during the second quarter translated into corporate earnings when JPMorgan Chase & Co., Wells Fargo & Co. and Citigroup Inc. report results. U.S. retail sales and industrial production figures are also due.