EghtesadOnline: Investors adopted a cautious stance ahead of a barrage of events due in the next 48 hours.

There’s a reluctance to add to risk positions ahead of testimony from former FBI Director James Comey, the ECB’s policy decision and the U.K. election. Treasuries steadied after climbing on news that China is prepared to buy more of the notes. The dollar remained near an eight-month low. Japanese stocks retreated after the S&P 500 Index fell the most since mid-May. Gold remained near a seven-month high. One standout move was the Aussie dollar, climbing after growth Down Under was largely in line with expectations, Bloomberg reported.

Thursday is shaping up to be a pivotal day for capital markets. Comey’s testimony may give clues on how politically effective the Trump administration will be in refocusing attention on its policy agenda. Investors had already taken a defensive stance this week following a diplomatic spat among energy producing nations in the Middle East and the weekend’s terror attack in London. 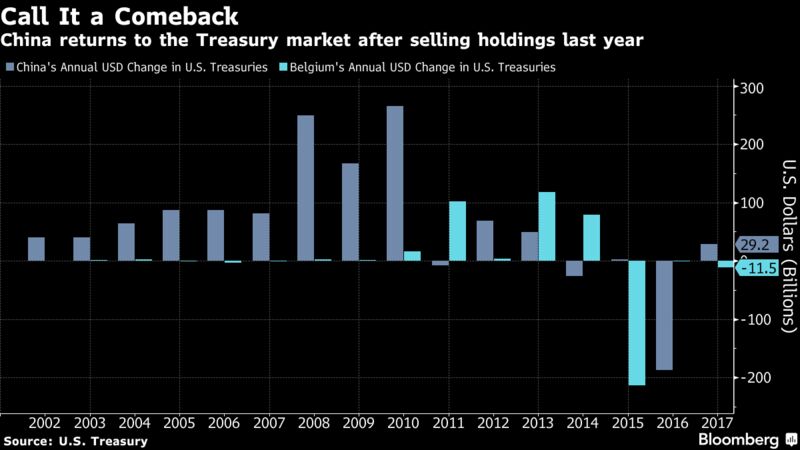 Here are some of the key upcoming events: