EghtesadOnline: Asian stocks fell as losses in Chinese equities deepened, following weakness in the U.S. amid worse-than-expected corporate earnings. The pound held gains triggered by the surprise news of a U.K. election.

Equity markets from Sydney to Hong Kong and Seoul posted declines of at least 0.5 percent. A Chinese gauge of small-cap shares headed for its lowest close since September 2015. The yen weakened while the pound remained near its strongest level this year ahead of a parliamentary vote for an election on June 8. The yield on Japan’s benchmark 10-year government note touched zero. Zinc, aluminum and iron-ore prices rose, according to Bloomberg. 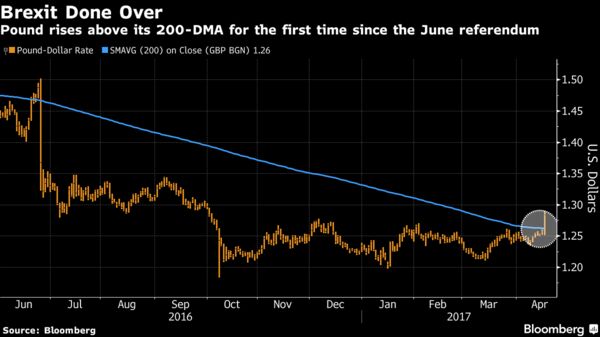 Uncertainty coupled with weaker-than-expected results from heavyweights IBM and Goldman Sachs Group Inc. has pushed some investors away from riskier assets like stocks and into havens including Treasuries and the yen. A vote in Britain will be preceded by the French presidential election, while a standoff over North Korea’s nuclear weapons program drags on.

Here’s what investors are watching: