According to Bloomberg, Japan’s Topix climbed after the yen weakened after a three-day advance. Chinese shares traded in Hong Kong rose for the third time in four sessions. The S&P 500 Index ended last week at a fresh record. Gold was little changed after climbing for seven out of the past eight weeks, while oil was stable after a two-day advance. 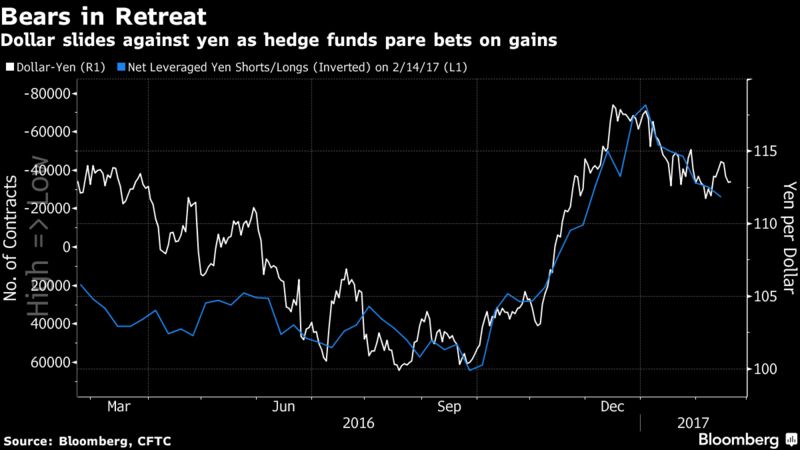 With U.S. bond and stock markets shut on Monday for Presidents’ Day, investors are turning to corporate and political developments. Europe was thrown back into focus after a poll showed Angela Merkel’s ruling party were behind the Social Democrats for the first time under her leadership.

Trading in Kraft and its erstwhile target remains in focus on the back of Friday’s surge in both stocks. People familiar with the talks at the weekend said 3G Capital and Warren Buffett’s Berkshire Hathaway Inc. decided Unilever’s negative response made a friendly transaction impossible.

Here’s what’s ahead for markets: